For the second year in a row the Divi Nation has descended upon WordCamp Orange County in numbers. Not only to support the wider WordPress Community but to solidify and deepen the relationships we’ve formed online in our own unique community.

Last year was extremely special in that it was the first time most of us had met in person and it had a surreal quality you just can’t get back. But this year we were able to jump right into a familiar (even family-like) rhythm that was enjoyable and enriching on a whole other level.

(We’ll get into that more during Friday’s special Divi Nation Short.)

In today’s post I’d like to recap the event and share some of the amazing moments captured by both us and the community. Hope you enjoy! 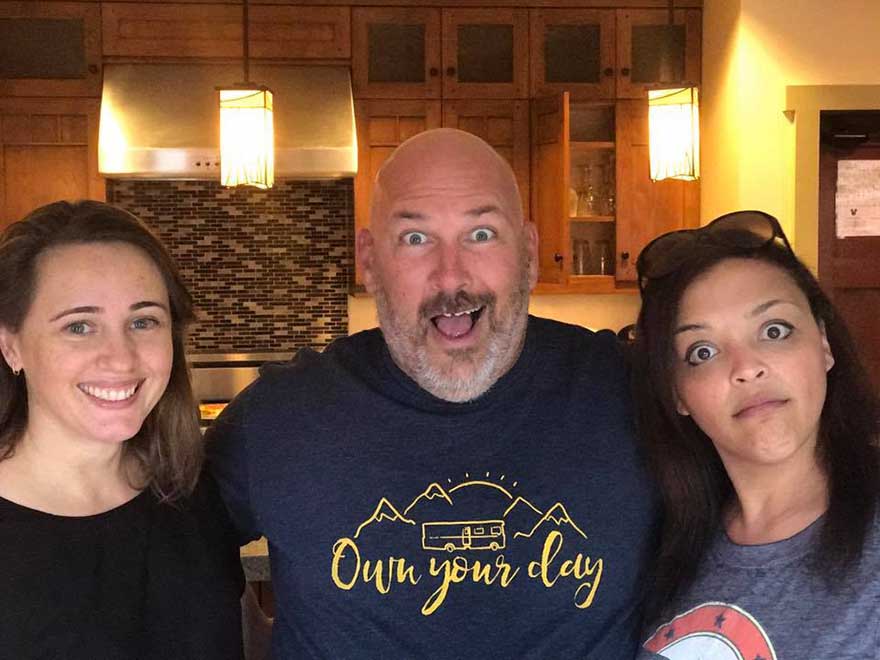 It’s not uncommon for the WordCamp experience to get started a few days in advance of the actual camp. Especially if attendees are traveling from a distance and want to get the most out of their trip. Since this event has been a sort of Divi Destination trip the last two years, that was certainly the case for our community. 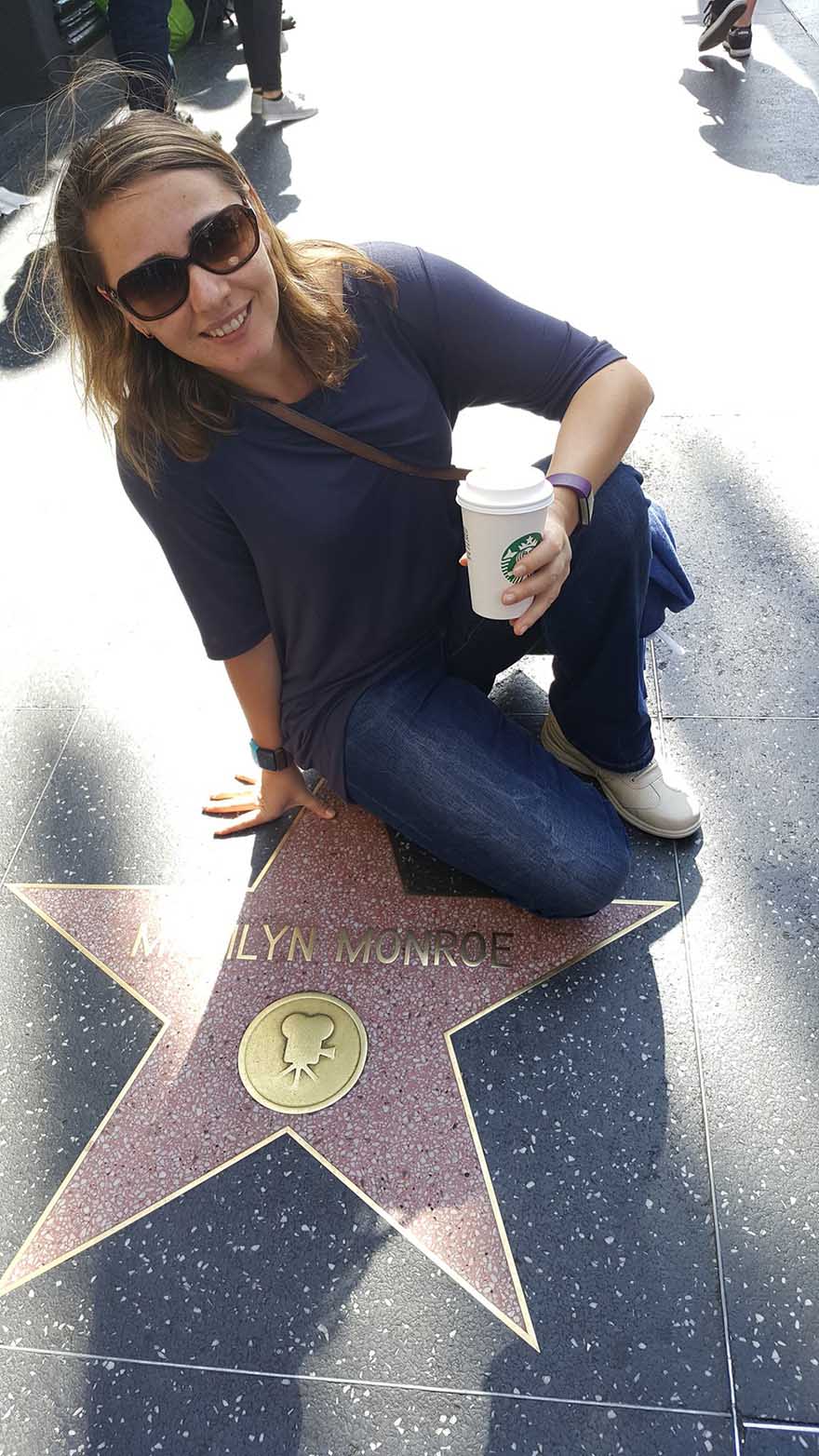 For some of our community there were some memorable firsts like the Hollywood walk of fame and a delicious American monstrosity known as funnel cake! 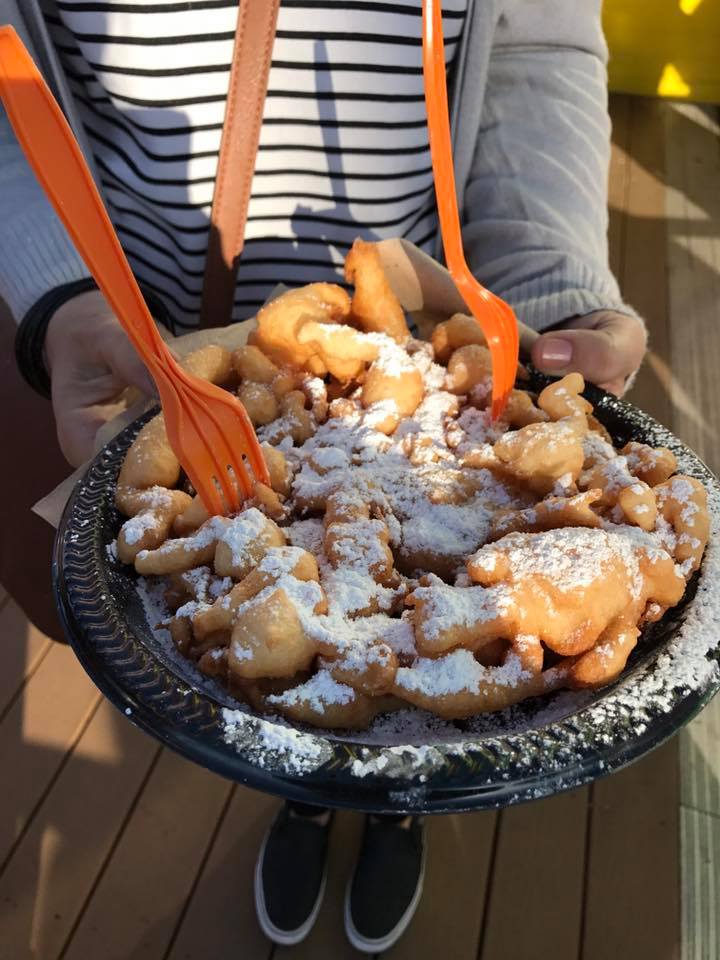 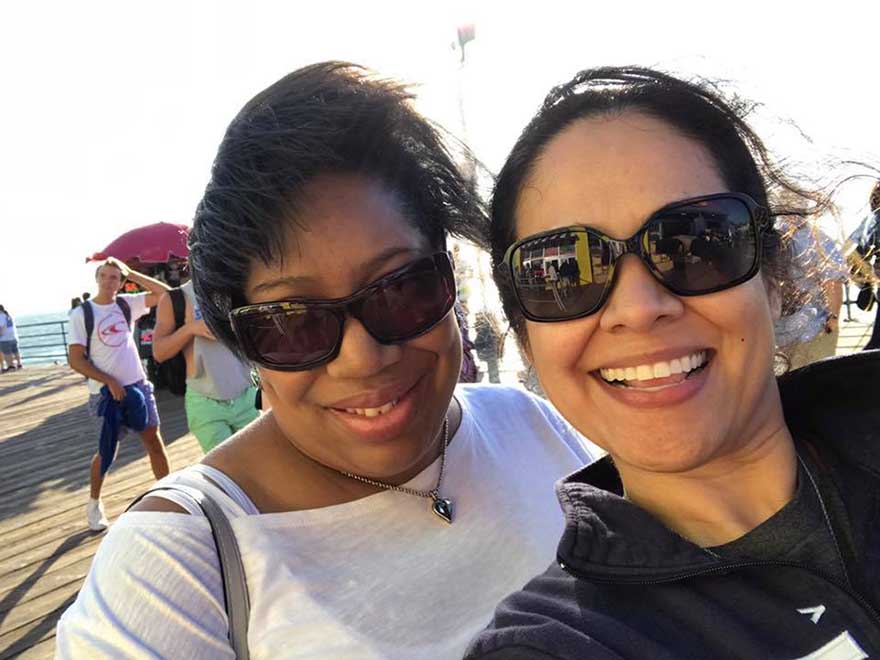 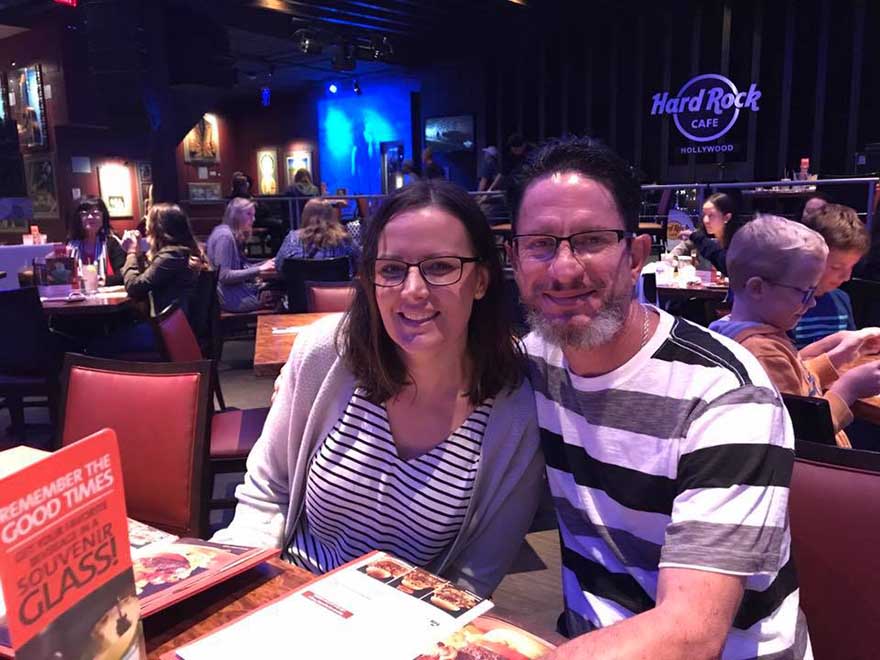 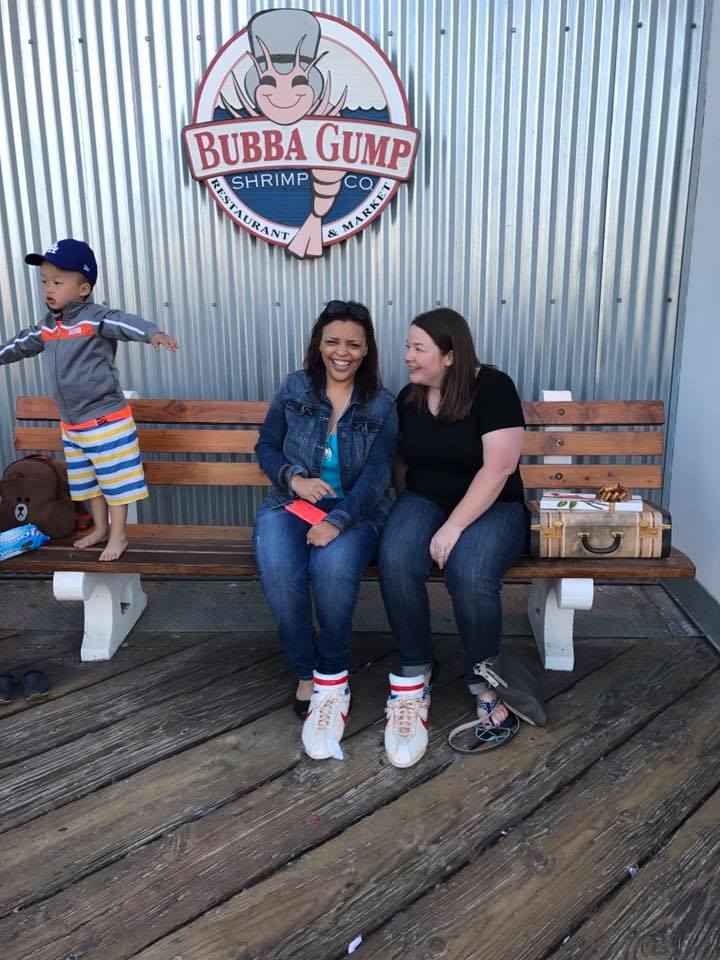 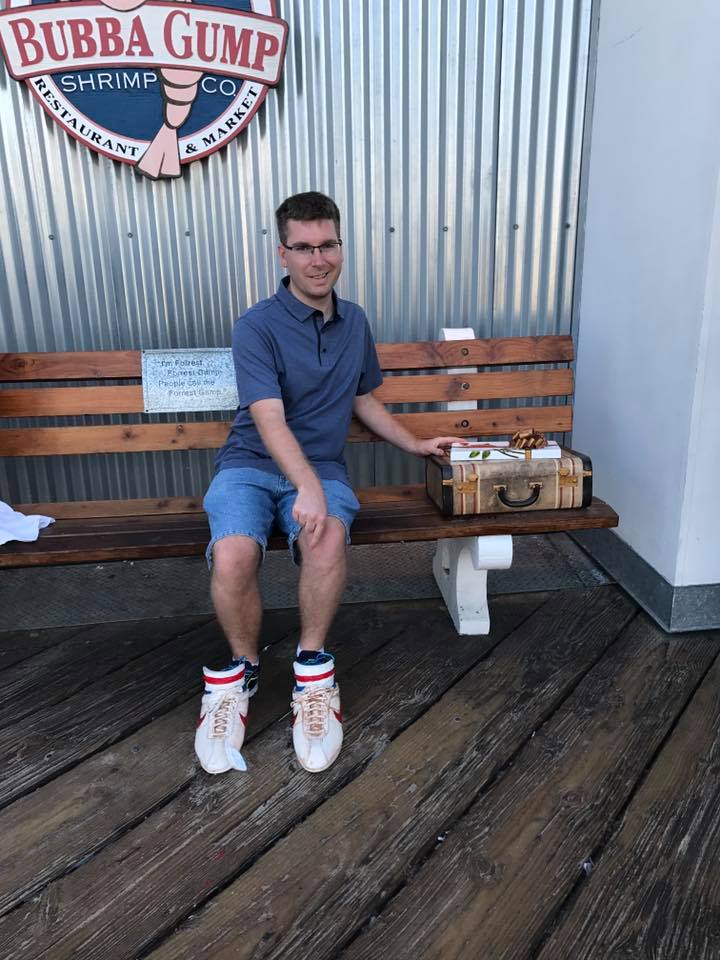 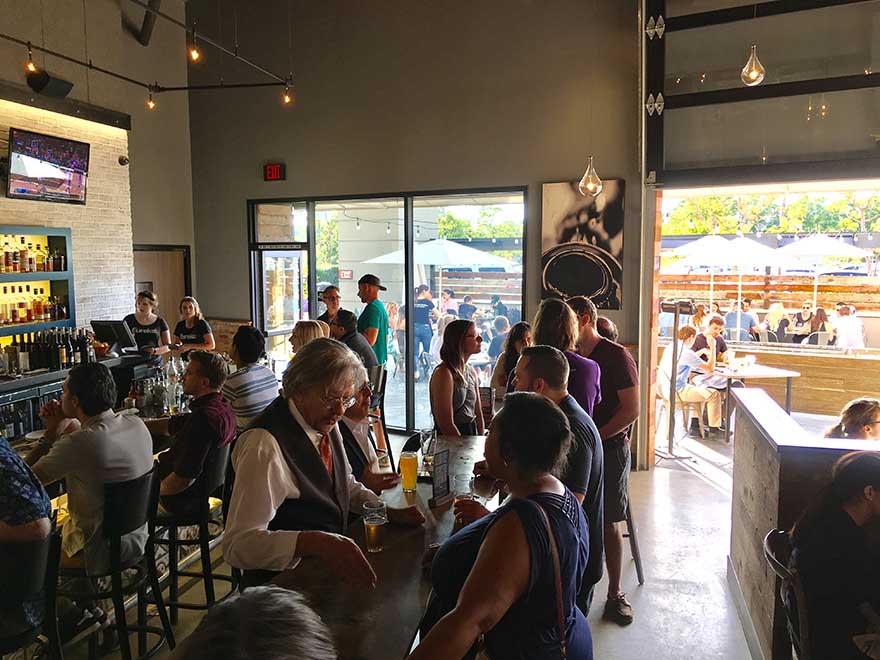 On Friday we got in on the action too by combining forces with the community members already there to host a Divi Meetup for anyone in the area, regardless of their attendance of the WordCamp. This was held at Eureka in Irvine, a short drive from the WordCamp venue. 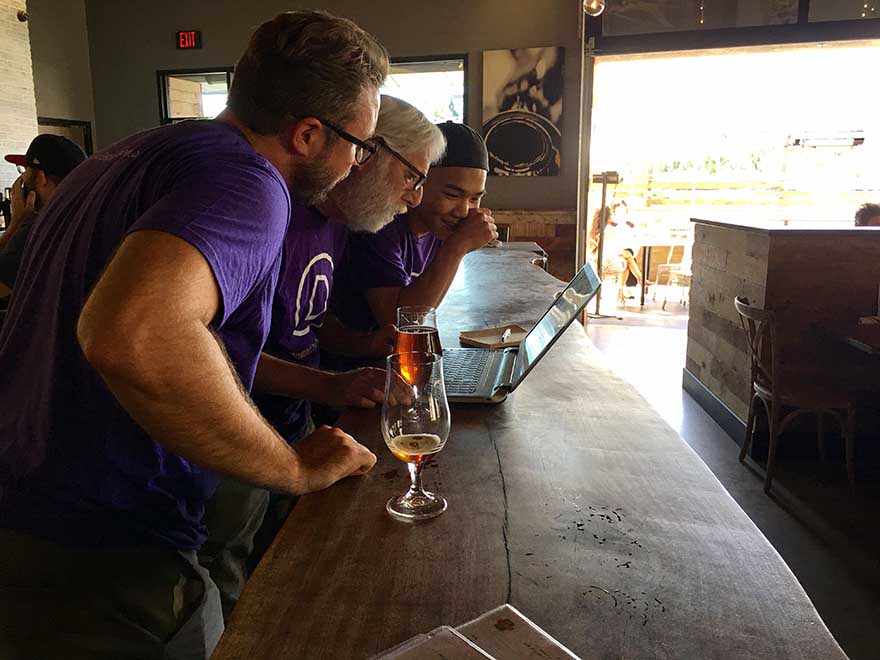 There were some wonderful moments at the meetup; spontaneous tech support and first meetings. 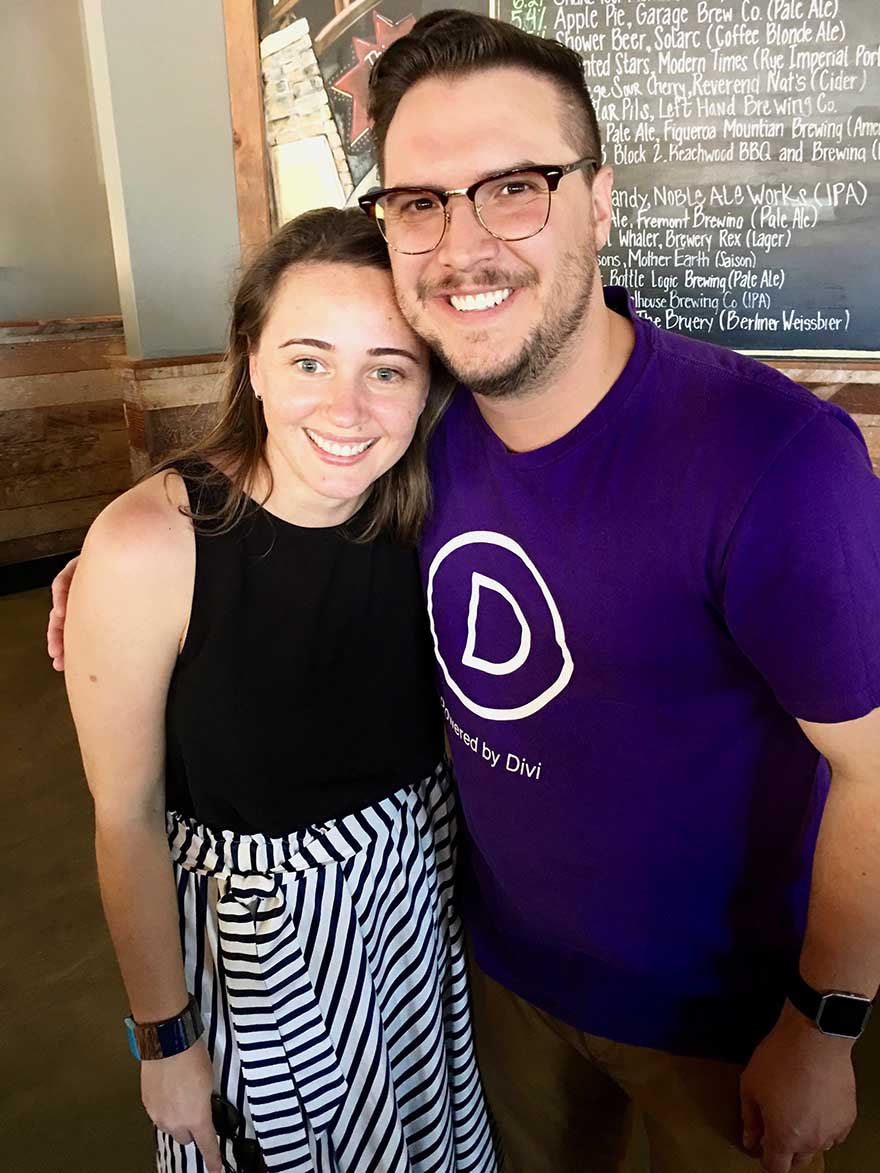 This year the theme of the camp was a sort of vintage Marvel Comics aesthetic and superhero concept. Which fits wonderfully with the selflessness that open source software and the WordPress Community embodies. 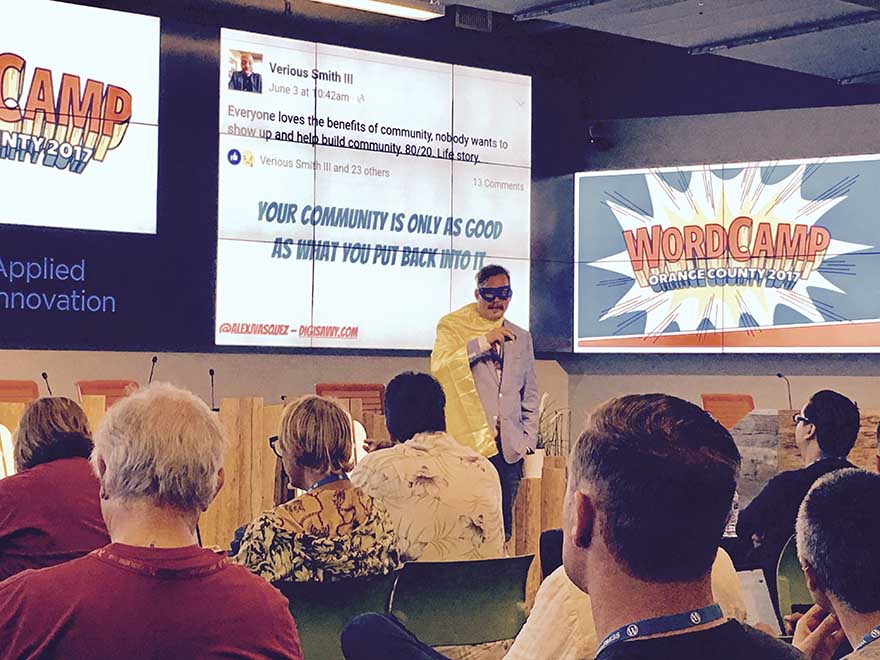 And you better believe that our Divi crew went all in on the theme too! 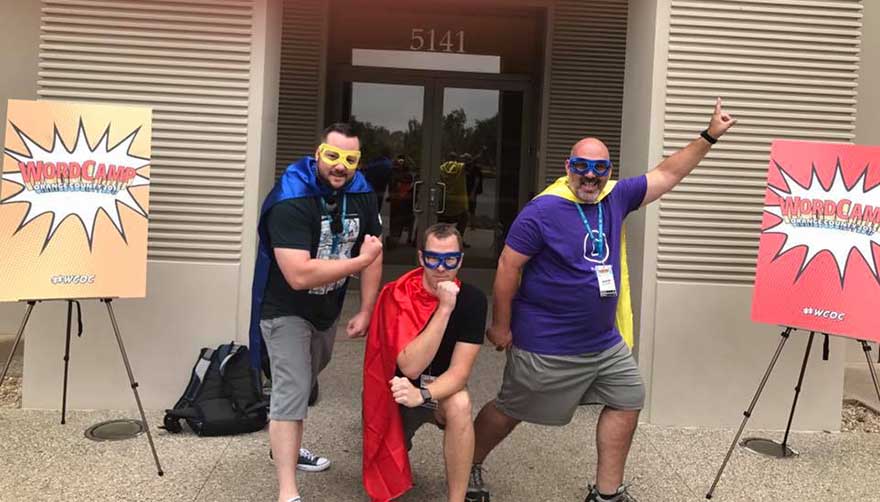 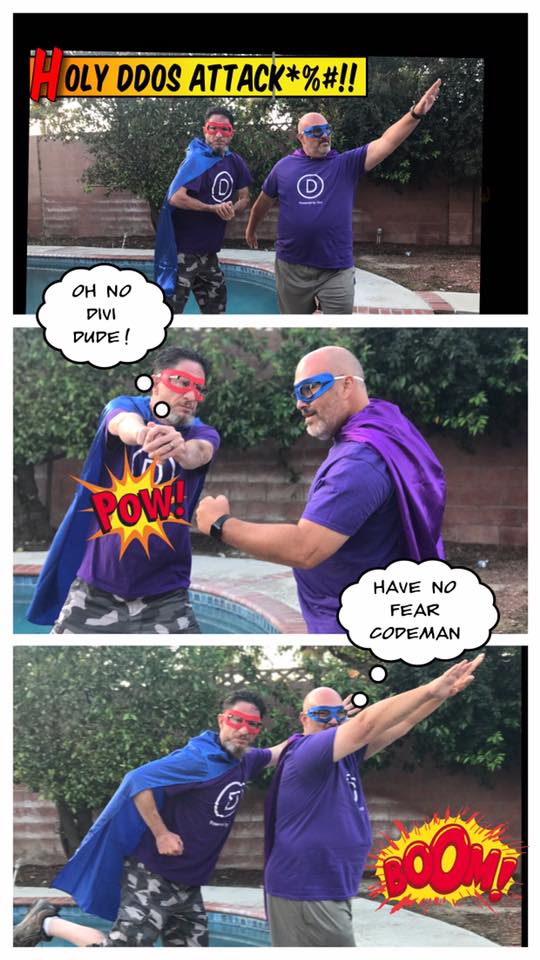 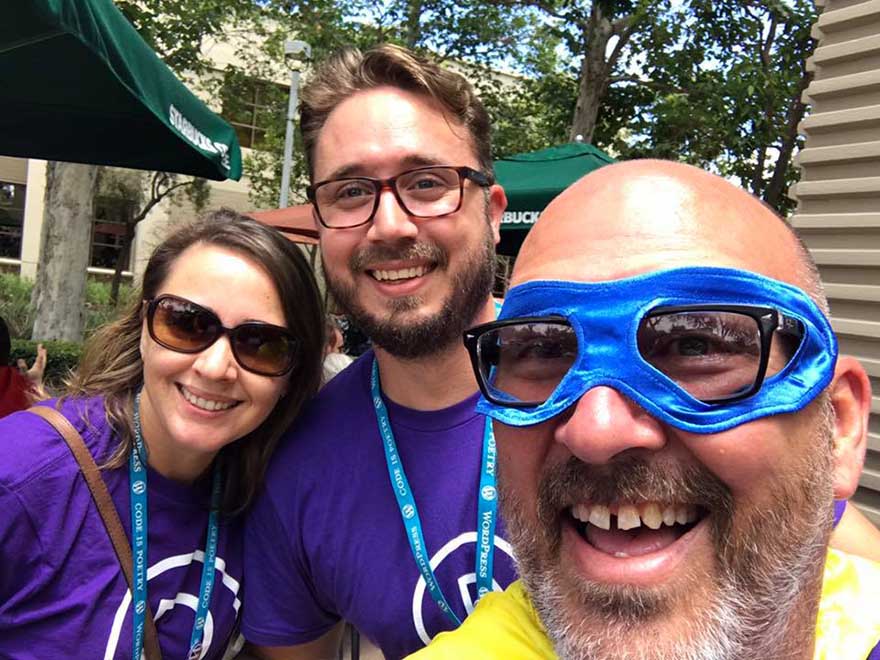 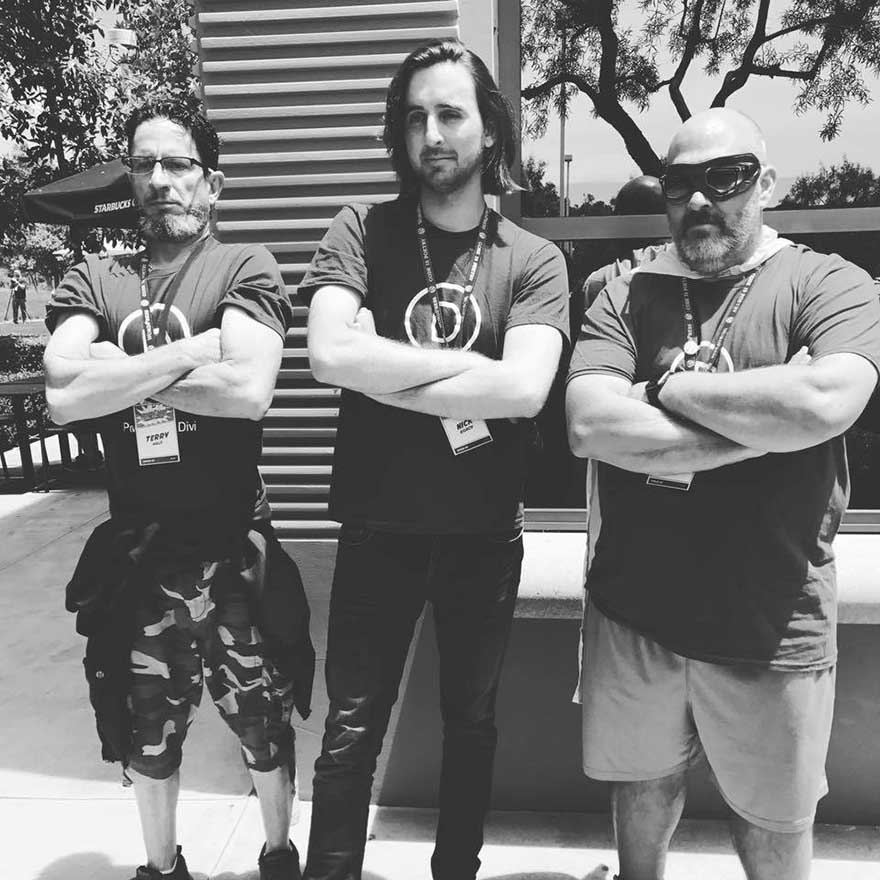 A Big Thank You to the WCOC 2017 Organizers and Volunteers!

This year (as always) the WordCamp Orange County event was polished, fun, and pure pleasure to attend. And, as always, this was in large part thanks to a wonderful organizing team and small army of selfless volunteers.

If you spot these organizers on social media give them a shoutout from us! 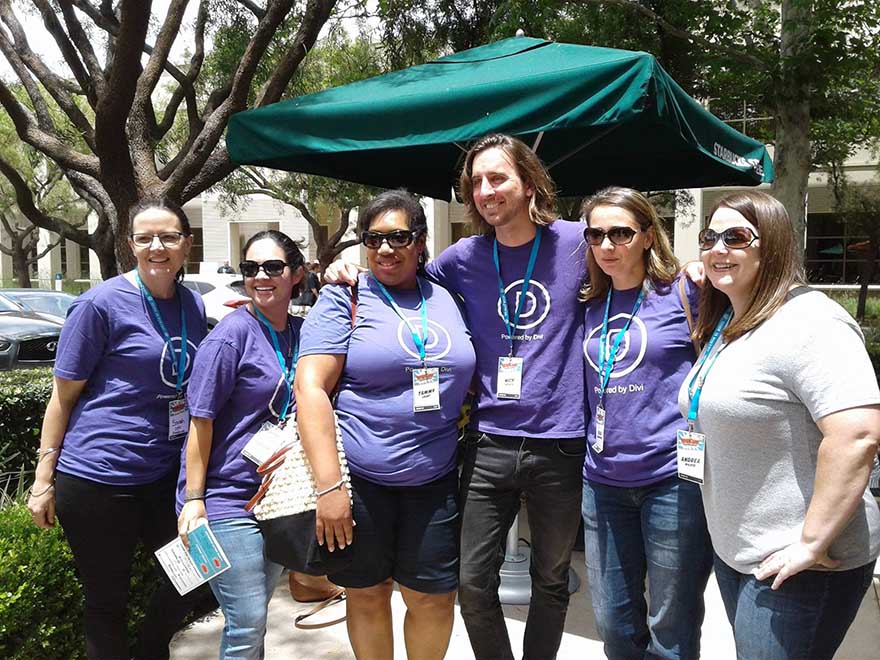 The best part for us, as you might expect, is simply mixing with our Divi Family. It’s open to all and those who choose to jump in and build relationships tend to get a lot out of it; both personally and professionally. Elegant Themes included!

Here are just a few of the memorable moments shared between the activities of the WordCamp and Meetups that really make getting together in person so special. 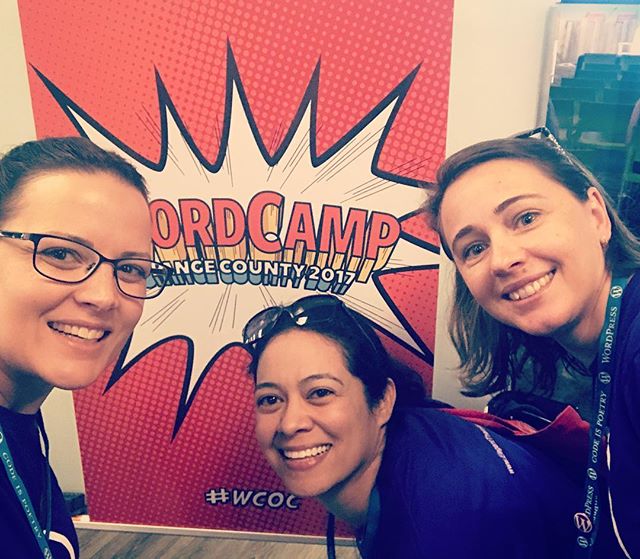 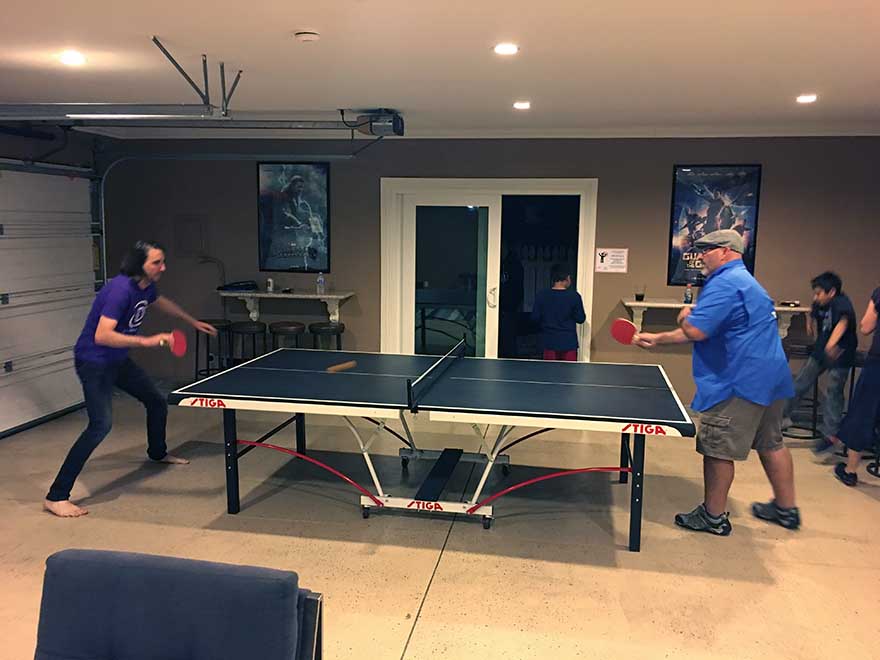 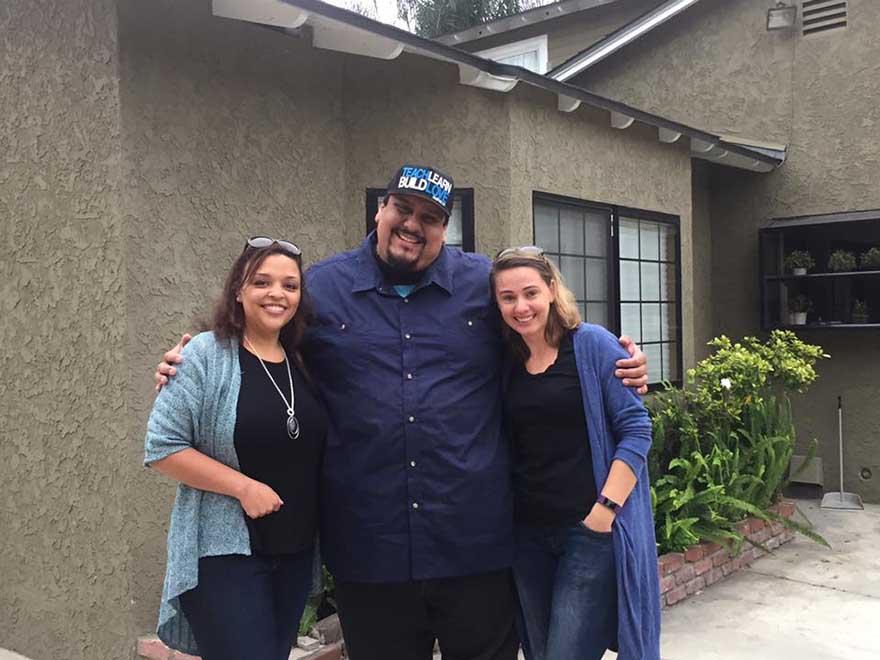 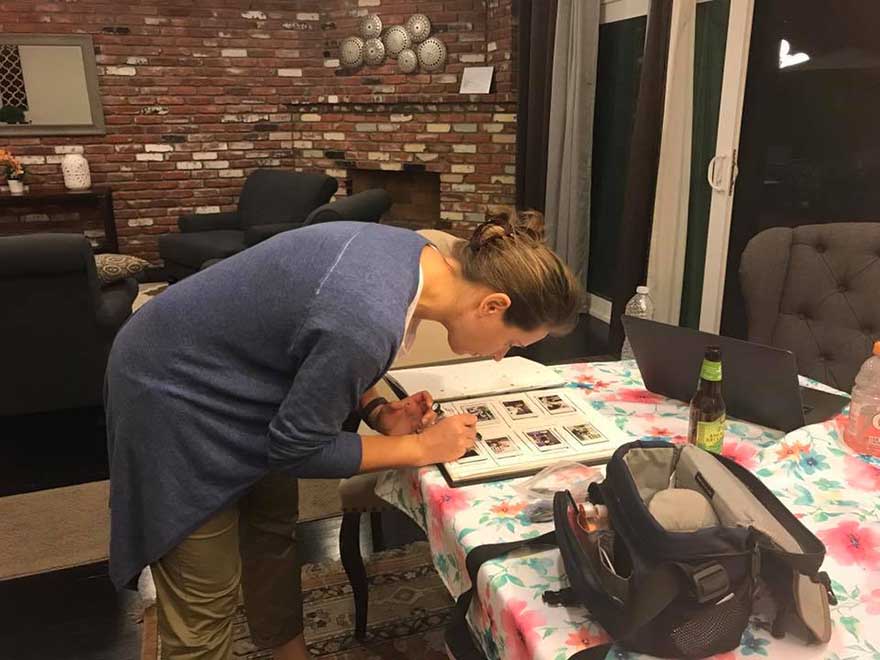 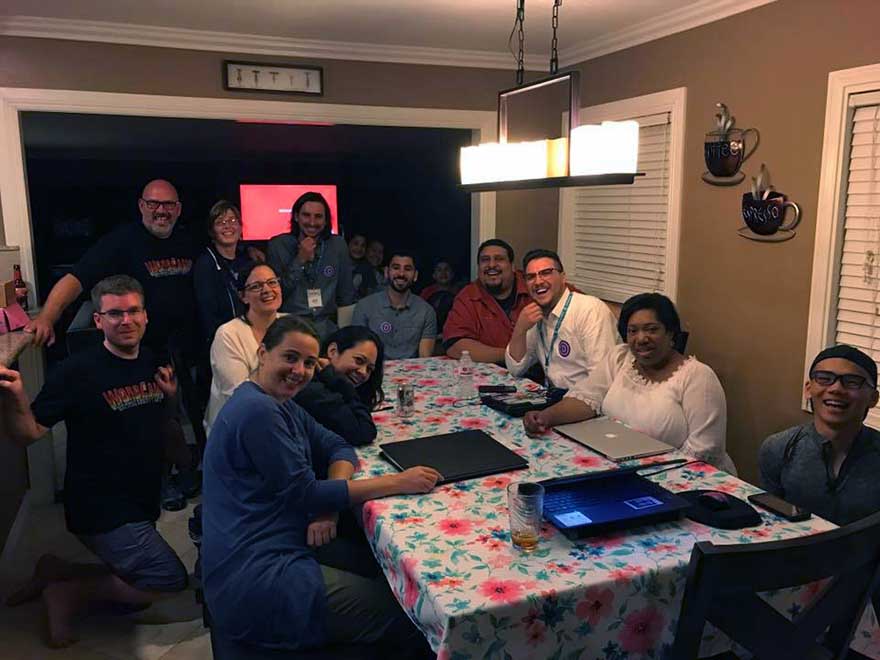 Last year the big takeaway from this camp was that “uncommonly good community is best fostered, not forced; facilitated, not managed or controlled.” And after another year of proof I couldn’t agree more.

That’s why this year we’re going to expand that concept by offering more tools for Divi community members to lead the way in establishing uncommonly good community right in their own part of the world. Tune in Friday for full details!

Don’t Miss a Special Episode of Divi Nation This Friday! 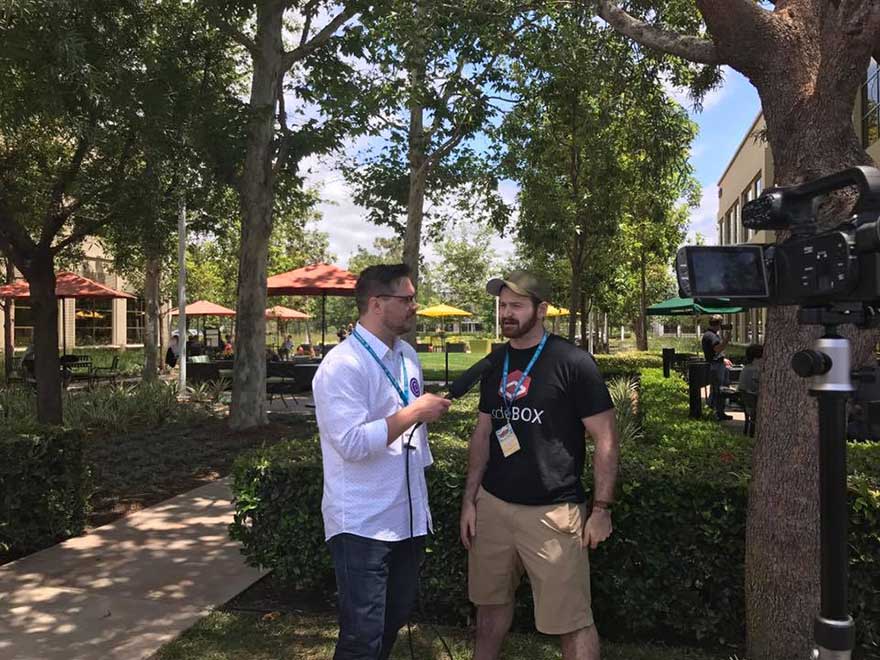 This Friday I’ll be sharing the video we shot this year at WordCamp Orange County and a big announcement on the next stage of Divi Community Building. If you’ve been interested in getting more involved then you won’t want to miss it!